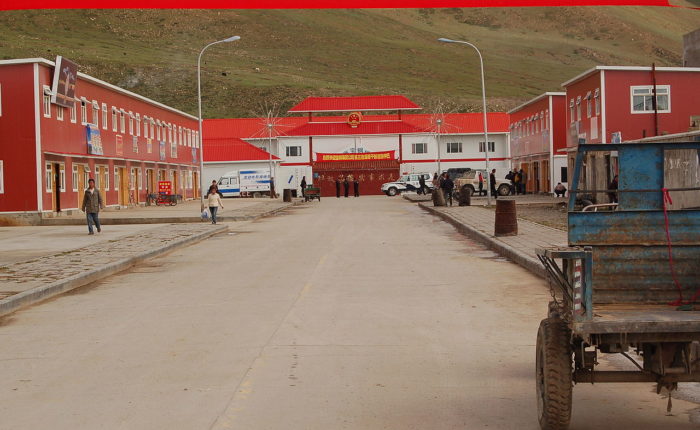 Zhongba County has a population of approximately 18,000 and covers 43,594 square kilometers. It is prone to earthquakes and suffered a large one, 6.8 on the Richter scale, on 30 August 2008. Although the temblor left a 10 km north-south crack at the epicenter located at 31° north and 83.6° east, and houses were damaged and roads blocked by falling rocks, there were no reported injuries. The county is dotted with lakes such as Taruo Lake, Ang Laren Lake and Renqingxiubu Lake.

Zhongba County shares the Tibet Autonomous Region’s southern border with most of western Nepal’s Karnali and Dhaulagiri Zones with a border crossing into Mustang District leading through the former Lo Kingdom to its historic capital Lo Manthang.