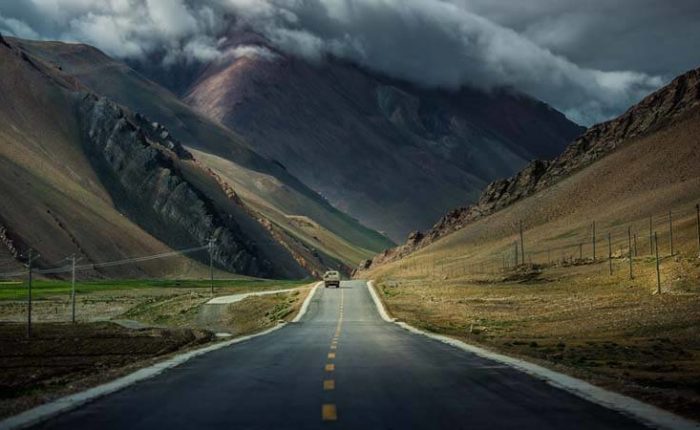 The proposal to nominate the Kailash Mansarovar landscape on the Unesco World Heritage list, has been welcomed by the people living in villages that lie on the annual Kailash Mansarovar yatra route. Most locals said that they were enthused about the idea provided it led to “sustainable development of their communities and not just of bigger towns like Pithoragarh.” Varinder Singh Brijwal, a hotel owner at Munsyari, echoing the sentiments of a number of people in the area, told TOI, “We are happy that the region will get global attention, but it should not be merely for namesake. There should be sustainable development which benefits local people.” R.P Almiya, a school teacher in Dharchula added, ” The real benefit of the move to include the Kailash Mansarovar landscape in the prestigious list will be when local people who are dependent on the yatra to the sacred spot, get enhanced means of livelihood and better income.”

Environmentalists and experts, too, hailed the move. GS Rawat, dean of the Wildlife Institute of India (WII) termed the decision “long overdue.” “The ancient route to Kailash passes through Uttarakhand, yet the state has not been able to project it strongly for promotion of tourism. As a result, other states like Ladakh and Sikkim have been able to lure tourists.” He added that involvement of local communities is an essential part of the world heritage site nomination process. “The nomination dossier in this regard would be prepared by WII and other experts. A programme related to sensitizing and capacity building of the local communities would be held simultaneously as the endorsement of local people would be necessary for the clearance of the project at Unesco level.”
Mechtild Rossler, director, UNESCO World Heritage Centre, told TOI that a separate protocol will be developed for the Kailash Mansarovar landscpe so that “international tourists visiting the sacred area do not offend the sentiments of local people through their dress or behaviour.”
According to Doon-based heritage expert Lokesh Ohri, the move would especially benefit local communities of Pithoragarh district which had lost trade with Tibet due to the Indo-China war in 1962 and were now dependent on “collection of rare herbs like keera-jari for their livelihood.” “The state will also benefit as the footfall of international tourists here will increase exponentially,” he said.